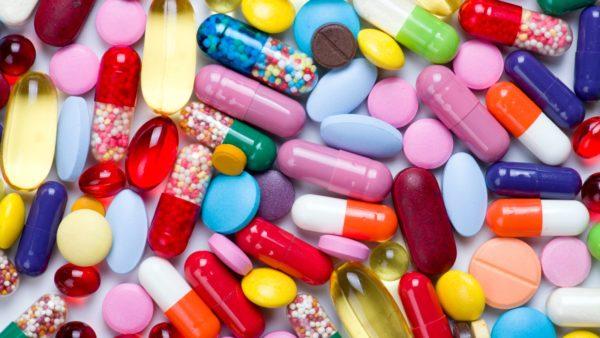 Superbug infections could cost the lives of around 2.4 million people in Europe, North America and Australia over the next 30 years unless more is done to stem antibiotic resistance. Yet, three out of four deaths could be averted by spending just USD 2 per person a year on measures as simple as handwashing and more prudent prescription of antibiotics, according to a new OECD report.

Stemming the Superbug Tide: Just A Few Dollars More says that dealing with antimicrobial resistance (AMR) complications could cost up to USD 3.5 billion a year on average across the 33 countries included in the analysis, unless countries step up their fight against superbugs.

Southern Europe risks being particularly affected. Italy, Greece and Portugal are forecast to top the list of OECD countries with the highest mortality rates from AMR while the United States, Italy and France would have the highest absolute death rates, with almost 30,000 AMR deaths a year forecast in the US alone by 2050.

A short-term investment to stem the superbug tide would save lives and money in the long run, says the OECD. A five-pronged assault on antimicrobial resistance — by promoting better hygiene, ending the over-prescription of antibiotics, rapid testing for patients to determine whether they have viral or bacterial infections, delays in prescribing antibiotics and mass media campaigns — could counter one of the biggest threats to modern medicine.

Investment in a comprehensive public health package encompassing some of these measures in OECD countries could pay for themselves within just one year and end up by saving USD 4.8 billion per year, says the OECD.

Resistance is already high and projected to grow even more rapidly in low and middle-income countries. In Brazil, Indonesia and Russia, for example, between 40% and 60% of infections are already resistant, compared to an average of 17% in OECD countries. In these countries, growth of AMR rates is forecast to be 4 to 7 times higher than in OECD countries between now and 2050.

While average resistance growth seems to be slowing down, there are serious causes for concern, according to the report. Across the OECD, resistance to second and third-line antibiotics – which present the most advanced and effective line of defence to prevent infections – is expected to be 70% higher in 2030, compared to AMR rates in 2005 for the same antibiotic-bacterium combinations, and resistance to third-line treatments will double in EU countries.

Children and the elderly are most vulnerable. The probability of developing a resistant infection is significantly higher for children up to 12 months of age and among adults aged 70 and above. Men are also more likely to develop resistant infections than women.

Analyses presented in this report were conducted by the OECD by using advanced analytical approaches, including microsimulation and ensemble modelling techniques. Data for European countries were provided by the European Centre for Disease Prevention and Control.