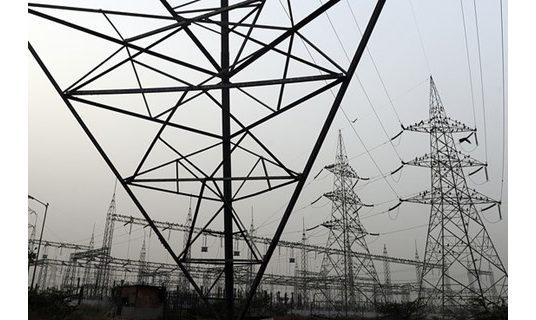 A recent World Bank study indicates that the best way forward in powering rural India is through decentralized distribution channels. The study suggests that leveraging renewable energy sources such as solar power, local streams, and surplus farm biomass, could help reduce costs for consumers and utility companies. About 56% of households in rural India have no access to electricity, but generating power locally and supplying it through distribution channels which already exist in rural areas can help solve this, according to a World Bank report released Tuesday.

Generating and supplying power from local electricity grids is not new in India, but so far this has been only used in very remote areas. The report has found that this is a model that should be actively encouraged, rather than one to fall back on. It suggested it should be implemented in areas where electricity supply is poor and where dependence on diesel and kerosene high.

Based on studies conducted in Kolhapur district of India’s state of Maharashtra, the report said that the state’s unexploited renewable energy sources could harness substantial economic gains – not just for the rural population, for the state as a whole.

The study found that the most cost-effective and feasible way of doing this, is through a decentralized system – something it calls distributed generation and supply (DG&S)  franchises. This model, based on consumer cooperatives, can be successful in regions with renewable resources like high solar insulation, perennial local streams, and, in the case of farming communities , surplus biomass.

Some of the greatest perks of this model, the report says, is that it could increase supply and save expenditure for the consumer, reduce losses for the utility company and help meet the government’s goal of improving availability of electricity in rural areas across the country.

The local power generation and distribution network could also help draw private investment in these sectors in rural areas, parts of the country that otherwise rarely attract this kind of interest. By allowing rural franchises to collect revenues on the ground, this system could also bring direct economic benefits to local communities too. Rural consumers would also be guaranteed access to a minimum percentage of the power generated through this system and any surplus electricity could be redistributed to neighboring areas. All this could help limit the all-too-common power outages.

It remains to be seen if, and when, the Indian government will ever take up the World Bank’s recommendations.

“India has, no doubt, undertaken several policy initiatives to enhance access and extend its national grid, but much still awaits to be achieved,” said John Henry Stein, senior director of the World Bank’s Sustainable Development Network, in a note to the press.