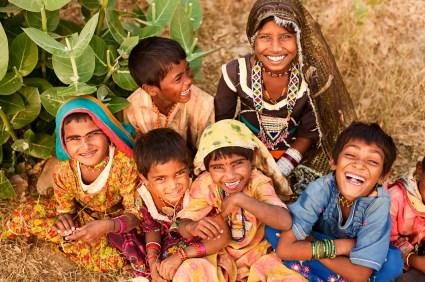 On January 13th the Wall Street Journal ran an article detailing how India has managed to get to a point where it has had no new cases of Polio for two years, from a base of having the highest reported rates of Polio globally in 2009.

It took nearly 30 years for India to eradicate polio since vaccines against it were first made available. The country’s vast population, as well as poor hygiene conditions, were major hurdles in containing the transmission of the virus, which spreads mainly through contaminated food and water. Children are most vulnerable to the virus, which attacks the nervous system, leading to paralysis and sometimes death.

In 1995, 88 million children were vaccinated in the country’s first major immunisation drive, a major step towards defeating the virus.

Two years later, the World Health Organisation and the government of India jointly set up the National Polio Surveillance Project with the aim of mapping and identifying children who need to be vaccinated across the country. The government said it had spent a total of 120 billion rupees ($2.2 billion) on eradicating polio as of 2011.

To prevent polio from resurfacing, every year the government organizes two national immunisation days. As many as 170 million children are immunized each time. Health workers also go door-to-door to check whether children have been vaccinated.

To read the full article in the Wall Street Journal click here.