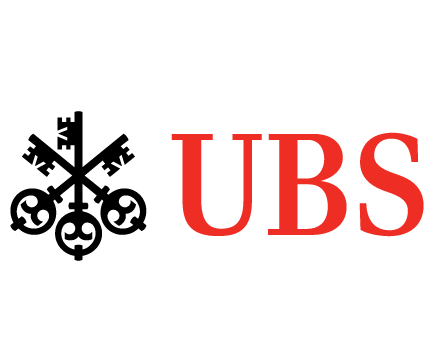 Despite expectations to the contrary, UBS found that many of India’s largest industrialists were extremely open to discussing their activities. For most, their philanthropy is a source of joy and pride and many are speaking out and making public commitments to charity. In this, India may be an outlier in Asia. Based on their conversations, UBS makes the following summary observations:

Through religion and culture, philanthropy in India is far from a new phenomenon. Before the Gates and Buffetts, the Tata, Birla, and Godrej families and their contemporaries where already transferring large shares of their business to public benefit trusts, or engaging in philanthropy in a very substantial manner. The practice of institutional philanthropy started as far back as the late 19th/early 20th century, almost at the same time as in the USA and the UK. The earliest philanthropists were inspired by visions of social reform, the struggle for independence, and nation building.

A new generation of philanthropists.

Today’s philanthropists grew up mostly in socialist India, yet found success in the post-liberalization period. They have found inspiration in addressing the inequalities they see, drawing in part on their family values and the traditions of the Tatas and Birlas. However, a new generation of philanthropists born in different times than today’s business leaders and growing up with different values will soon be taking over. This will change how philanthropy in India is conducted.

Despite many positive role models and an already impressive array of wealthy individuals, a majority of wealthy families in India are still at the stage where their efforts and time are mainly focused on building the business. Philanthropy for these individuals will come at a later stage in their lives.

Family, philanthropy, and business go together.

Family controlled businesses – being the predominant form of wealth – play a strong role in philanthropy and retaining control of the business is a recurring concern amongst India’s wealthy that constrains their philanthropy, particularly when they look to generate liquidity to support their giving. The business is often the vehicle through which philanthropy is managed, funded, or both. This may be either through a company’s Corporate Social Responsibility (CSR) arm or through a corporate foundation. Using equity in the business to endow trusts is being revived, though using corporate and personalannual donations remains the norm.

Professional management practices (impact measurement and evaluation, performance-related pay etc.) are making their way into some philanthropic organizations. Nonprofit (Section 25) companies that provide greater transparency seem to find favor among a number of philanthropists and stand in stark contrast to the perceived lack of transparency and professionalism within the Non-Governmental Organizations (NGO) sector. Unlike their western counterparts, Indian philanthropists seem to favor building operating organizations, reflecting a distrust of the NGO sector and a strong personal motivation for control.

India’s largest philanthropists have an ambivalent relationship with the government. Many partner with or operate social programs for specific government agencies. Yet others, however, prefer to work independently and often express frustration at a bureaucracy and political class that sees philanthropy as a threat to its social contract.

Philanthropists decry a lack of qualified people in the sector with a commitment to social change. They, and their staff, also have recurring concerns around the capacity, transparency, or effectiveness of the NGO sector. This, seems to derive from a substantial mutual distrust between philanthropists and some of the NGO sector’s most established organizations.