The $720 House That’s Built In A Week And Lasts Two Decades. 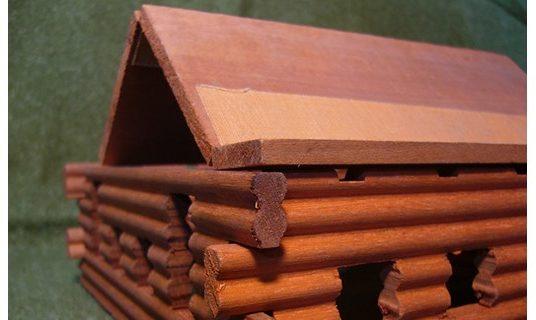 Indian conglomerate Tata Group continues to develop products and services for low-income markets. The company, which has already developed the least expensive car and least expensive water filter, is now developing a $720 house that can be constructed in one week. The house, which is designed to last for two decades, consists of coconut fibres and jute wall interiors. It is prefabricated with windows, doors, a roof, and other structural necessities and amenities. Tata is piloting the houses in West Bengal but plans to sell them to private sellers or state governments who would offer them to low-income families.

The world’s cheapest car is manufactured by the Tata Group. So is the cheapest water filter. Now the Indian company is setting its sights on the housing market with a $720 flatpack home that can be constructed in a week.

The basic flatpack model is 215 square feet, consists of coconut fiber or jute walls and interiors, and has a life expectancy of just 20 years. Tata plans to offer a prefab kit containing windows, roofs, doors, and more to customers.With such a short life span, Tata’s flatpack isn’t ideal for, say, city developments. Instead, Tata plans to sell to private buyers who have plots of land as well as to state governments, who could offer up the homes to India’s homeless and poor. Tata alsoplans to market a larger version with rooftop solar panels and a veranda that may be more attractive to certain buyers.

Tata is currently testing the home in West Bengal. It should be available commercially in India in the next six to eight months, according to the Independent. As for those of us outside of India who could still benefit from an ultra-cheap home, the $300 House Project provides plenty of inspiration for DIY endeavors.