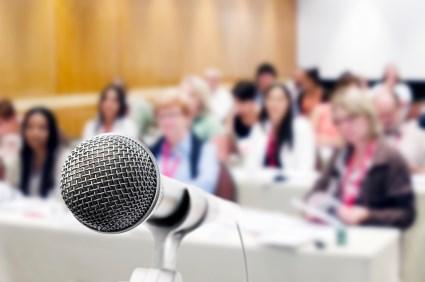 TED, the global conference not-for-profit organisation, has announced that it has revoked the license given to run the TEDx event in Chennai. On Monday10th December, a letter sent from the TEDx headquarters to its India licensees around six weeks ago surfaced on the Internet.  It stated: “In India, unlike elsewhere in the world, there have been repeated violations of the TEDx rules”.

The TED team complained about an event in Chennai, which, it said, had held a press conference with sponsors, allowed the venue sponsor to speak on stage and shared speakers with another conference. As a result, the Chennai licence would be cancelled, the team said, and the primary organizer of the event, Kiruba Shankar, had resigned his position as TEDx ambassador in India.