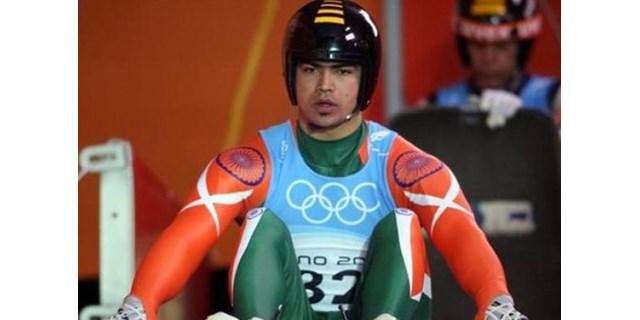 Shiva has represented India at 4 Winter Olympics and has the distinction of being the youngest athlete to have participated in the 1998 Nagano Winter Olympics, when he was just 16 years old. As he represents India in the Winter Olympics for the 5th consecutive time, Shiva aspires to excel in Luge and strike Gold!

Luge is the fastest sliding sport of the Winter Olympics in which the luger steers the sled down slopes, at speeds in excess of 140 kmph. Clearly, Shiva’s challenge is anything but easy! In addition to the tremendous physical exertion it demands, Luge also ends up being a very expensive sport. The sled costs 4 to 5 lakhs, without including the costs of customization; and customization is a vital factor that could mean all the difference between winning and losing.

Right from training at various European countries throughout the world to participating in various tournaments, Shiva is doing all he can and more to bring glory to India. Being the fastest luger in Asia and a winner of consecutive Gold medals at the 2011 and 2012 Asian Championships OGQ believes he can create history and bring India a well-deserved glory!

OGQ has partnered with Ketto for an initiative to raise 10 lakhs to fund Shiva Keshavan’s quest for the Gold! Details of the initiative are available here

As one of the one-billion Indians whose hearts will swell with pride while cheering for Shiva, when he brings home those prestigious 6 grams of Gold; it’s upto you to help him move in the right direction.

A video message from the Ex-Indian Hockey Captain and CEO of OGQ, Viren Rasquinha. Click here to see.