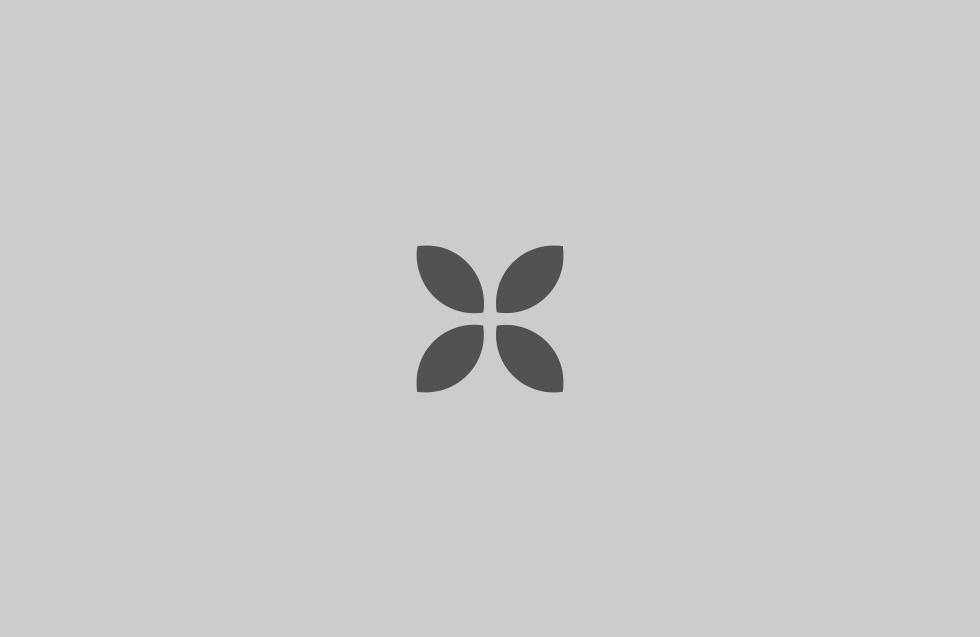 PUNE: Rural distribution company Inthree has devised a hybrid ecommerce model that allows customers to place orders online on its portal boonbox-.com and pay in advance with the help of its agents, an innovation that the company said has allowed it to better tap into the growing demand for daily and aspirational products from its target areas.

The company’s founder and chief executive Ramachandran Ramanathan said the relationship forged with customers by Inthree since it was set up three years ago helped in making a success of the model.

In three currently covers TN and Karnataka and aims to reach Andhra Pradesh, West Bengal, Uttar Pradesh and Rajasthan by March next year.

“We had already partnered with India Post, NGOs and selfhelp groups, etc to form trusted distribution agents for the lastmile distribution to our customers in rural areas. Hence, we had already built the trust factor required for the ecommerce portal to work,” said Ramanathan. Inthree has distributed about seven lakh products since its inception, including a large number of solar lamps, he said.

“During this time, we also collected data from rural customers on products they would like easy access to. Boonbox, started in March 2015, is the result of this research,” said Ramanathan. The model allows the company’s distribution agents to operate the portal.

“With low broadband penetration in the remote areas, a direct ecommerce model wouldn’t work for us. Also, with the extra burden incurred by us in the last-mile distribution, cash-on-delivery would have become unsustainable as 70% CoD products are rejected by customers,” he said.