Rural Areas Can Become Back Offices For Urban India 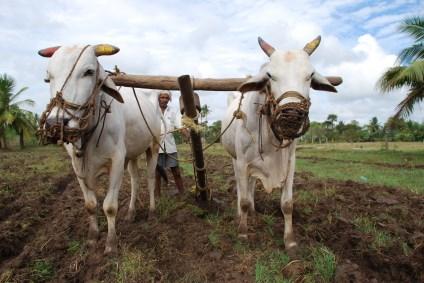 Rural areas in India can operate as back offices for the country’s urban centres, like Bangalore has emerged as a crucial centre for the US, National Innovation Council Chairman Sam Pitroda said on April 3rd 2013.

Pitroda also called for addressing the issues of the poor, and the people at the ‘bottom of the pyramid’.

He said: “Best brains of the country are busy in solving the problems of the poor… We have moral responsibility to solve problem of the bottom of the pyramid… India is working with 19th century mindset and 20th century processes to address the needs of 21st century.”

Pitroda, who is also the Adviser to Prime Minister on Public Information Infrastructure and Innovation, said the government is working on several innovation initiatives through National Innovation Council.

To read the full article as it appeared in the Economic Times click here.