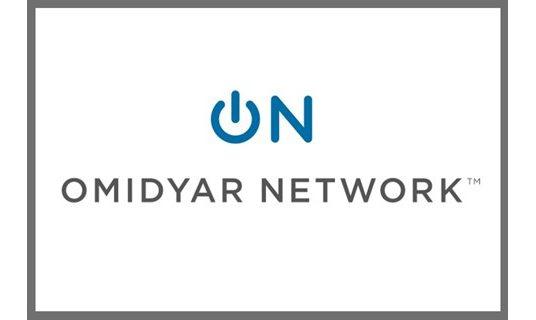 Global impact investor, Omidyar Network (ON) has awarded a grant of US$2 million, over the next 3 years, to Dasra- India’s leading strategic philanthropic foundation. ON’s grant is the single largest of its kind that Dasra has received till date. This infusion will support 25% of Dasra’s operating costs and will be crucial in building a second-rung leadership team at Dasra to drive the organisation’s ambitious growth plan. Dasra has successfully brought Manas Ratha as Director for its Dasra Social- Impact and Portfolio services. The organization is hoping to bring in Directors to lead its other initiatives as well.  Mallika Singh, Principal-investments, and Karthik Mahalingam, Director-legal, at Omidyar Network have been inducted as members of Dasra’s board of directors. Over the last 13 years, Dasra has brought together 200 philanthropists and over 500 social organisations to channel INR 680 million (US$12.28 million) into impactful social interventions in India. Dasra’s efforts in creating an environment focused on generating massive social change by connecting philanthropists with social entrepreneurs is unique and aligned to ON’s vision. The funding will significantly scale Dasra’s initiatives to strategically change the social landscape in India and impact millions of lives.

The ON grant to Dasra also means more opportunity to not only for the organization but also the social businesses participating in Dasra Social-Impact (DSI), executive education program for successful social entrepreneurs this year. DSI will be an official pipeline partner for ONs’ new social investment fund.  This means in addition to investments from philanthropists and impact investors such as TONIIC, social business from DSI cohort 7 will also be considered for investments from ON. In the past year Dasra’s success in such partnerships has directed nearly US$ 2 million is blended capital investment to businesses attending DSI. This opportunity in addition to trainings on IRIS, and skill-specific mentoring are just some of the ways in which DSI builds the capacity of social entrepreneurs. Applications for non-profits have been closed, however there are still a few spots open for entrepreneurs from social businesses. The session begins in the third week of September 2012 in Mumbai. If you are interested please email dsi@dasra.org