Microfinance Gets Lending Boost With RBI Nod To Crowdsourcing 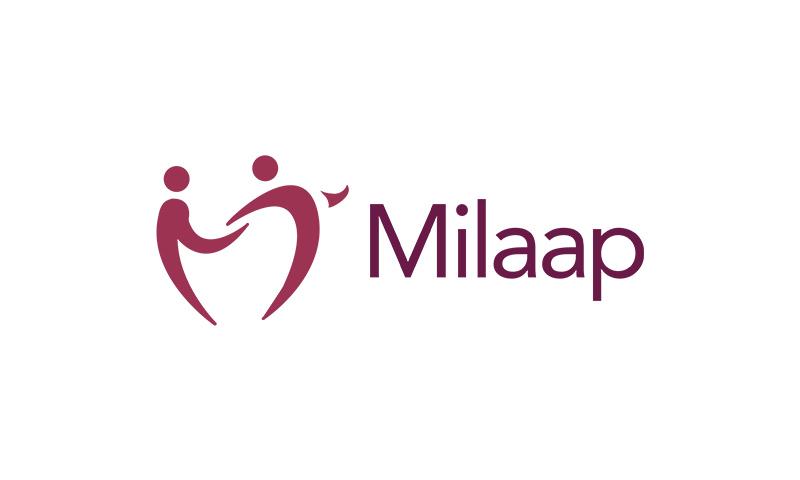 The Reserve Bank of India has approved the use of non-profit Microfinance Institution (MFI) Milaap to attract small loans from abroad for microfinance clients. The online platform enables individuals worldwide to extend anywhere from approximately USD 25 and up to help fund micro businesses. Given the microfinance crisis in India last year, which has almost entirely stopped all micro-lending, Milaap offers microloan clients an opportunity to receive loans at lower interest rates than commercial MFI (Milaap loans have an 8-15% interest while the interest rates on micro loans for commercial MFIs can be as high as 24%). Milaap expects that 50% of its funds will come from abroad but like other peer to peer business (e.g. Kiva), it is unable to offer lenders a guaranteed return on repayment.

India’s microlending sector has got a significant nudge with the central bank giving its first nod to a crowdsourcing company to attract small loans from abroad for the country’s poor.

Following the Reserve Bank of India’s (RBI) approval, individuals or institutions from anywhere in the world can use Milaap’s online platform to identify whom they want to lend to, widely expanding the capital source for the company. They can extend as little as Rs.1,000 to fund someone’s education or solar stove business and Milaap will give the pooled money to the borrowers at interest rates of 8-15%.

India has only a handful of these so-called crowdsourcing, or peer-to-peer (P2P), businesses—smaller cousins of microfinance institutions, or MFIs, which extend small loans at interest rates of 18-24%.

The poor in India have to pay high interest when they borrow from MFIs as these, in turn, borrow from banks at commercial rates, said Milaap chief executive Sourabh Sharma. “This will open the doors to the entire world to be able to make loans to help India’s working poor. This exponentially increases the potential social capital which can be raised.”

The one-year-old start-up has worked with RBI on the approval almost since its beginning to facilitate low-cost, small-ticket loans for the poor from both global and domestic lenders, Sharma added.

We “expect 50% of the loans to come from international sources—both from individuals as well as international foundations and social funds looking to lend to the working poor. This should be close to $400,000 (Rs.1.8 crore)”.

India’s microlending sector dominated by MFIs has been in turmoil since October after a crackdown by the government of Andhra Pradesh, the country’s largest market for small loans, because of the high interest rates and coercive recovery of borrowings. This has restricted fresh lending to a large extent.

Crowd sourcing firms operate on a much smaller scale and account only for a fraction of India’s Rs.20,000-crore microlending sector. The regulatory nod to Milaap, if extended to other P2P firms, can open up an easier alternative for small loans.

Crowd sourcing companies in India are shackled by a dearth of domestic lenders, but international P2P businesses like Kiva Microfunds and Vitaana that source money globally are successful models that can be replicated in India.

RBI has categorized Milaap as a non-profit MFI, which will bring it under a proposed legislation to regulate microlenders. Each domestic P2P will have to apply separately to RBI as its approval is specific to Milaap.

P2P platforms in India have been taking shape the past two-three years. Loans ranging from Rs.100 to about Rs.30,000 each and have to be repaid in 12-18 months. Once the loan is recovered, lenders are encouraged to redeploy the money for other borrowers.

But there’s no guarantee of a return or even repayment. “Lending to the working poor through Milaap involves risk of principal loss,” Milaap says on its website.

RangDe, among India’s earliest P2P lending platform, offers lenders a return of 2% but no guarantee. RangDe says it has a repayment rate of 98.46% in over three years of operation, having lent a total of Rs.5.1 crore to about 9,718 borrowers.

Ram N.K., chief executive of RangDe.org, too would like RBI’s approval for sourcing loans from abroad.

“Yes, we would also like to have this kind of a regulatory framework which can give clarity on what we can and cannot do,” he said. “This regulatory approval would not change the dynamics of the industry as the challenge of attracting lenders will still continue. One still needs to create awareness, transparency and interest.”

Loans from across the world “does not mean that you will be flooded with capital all of a sudden,” he added.

“Milaap has raised more than $150,000 in loans so far and we plan to reach $1 million in the next 12 months,” said Sharma. The company is speaking with investors to raise more capital.

Attracting lenders is not easy for P2P platforms. Convincing individuals to give money is not easy mainly because of questions over the authenticity of borrowers.

Bangalore-based DhanaX Information Services Pvt. Ltd shut its P2P platform last year due to a lack of investor support. “These businesses take time to scale up. It’s too early a model in India. It is very difficult to convince investors,” co-founder Siva Cotipalli said in an earlier interview.

Investors are keenly watching the P2P segment. Mohanjit Jolly, managing director, DFJ India, a venture capital firm, said while investors are interested in the crowd sourcing model, mitigation of risk in terms of defaults will be an acid test for these firms, more so in the context of the large-scale defaults MFIs faced following the Andhra Pradesh government’s crackdown.

“The question really is the management of the inventory. If you get to a point of a million lenders, you have to have systems and processes in place to be able to mange that. Also, I would like to know what steps they are taking to mitigate the risks of defaults,” he said.

Micro-lending can be a huge business but P2P models can’t be scaled up quickly into large businesses, said Balasubramanian T., founder-director, Mudhal Inclusive Growth India Foundation, a firm that promotes financial inclusion. “Investors have the option to choose amongst banks savings, stock market or microlending. Only if (P2P lending) companies offer something like 10% assured returns, people may stop looking at stock markets.”