Literacy, Not Income, Key To Improving Public Health In India 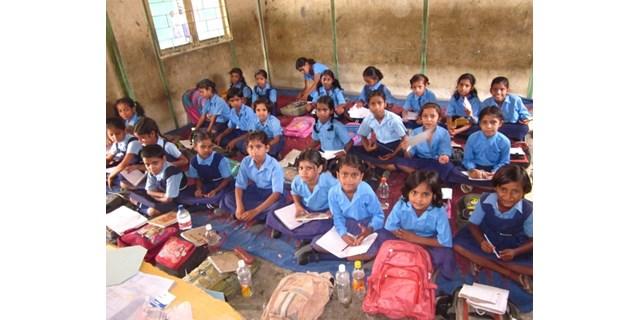 New research suggests public health in developing countries may be better improved by reducing illiteracy rather than raising average income.

Pro-market policies for developing countries have long been based on the belief that increasing average income is key to improving public health and societal well-being.

But new research on India published in the journal Social Science and Medicine shows that literacy – a non-income good – has a greater impact on public health in India.

While the researchers, based at Cambridge’s Department of Sociology, accept it is broadly true that “wealthier is healthier” across the roughly 500 districts in India’s ‘major states’, accounting for 95% of the total population, they find that poverty and, crucially, illiteracy are much stronger predictors of poor public health than low average income.