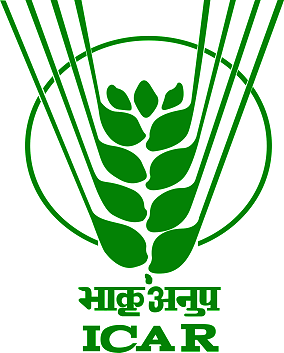 Altogether 60 agriculture scientists from India and abroad will participate at three-day international conference on organic farming in Bihar, 2011, to be held here from June 22 next, a senior official said on Monday.

The viewpoints expressed by a cross section of the scientists, farmers and experts will help formulate the road map of organic farming in Bihar, he said.

Mr Kumar will also launch the organic produces like Litchi, varieties of mangoes, potato and vegetables, baby corn, from Bihar with a brand name of ‘Jai B’ on the occasion, the Agriculture Production Commissioner said.