India’s Pollution Nightmare: Can It Be Tackled? 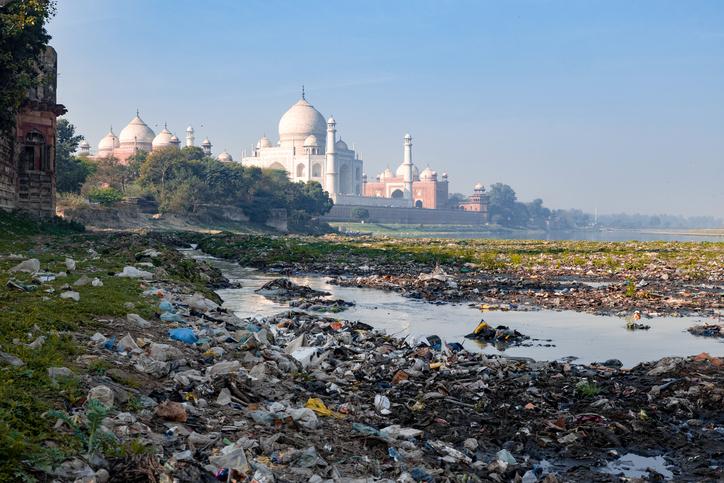 The earth’s expanding human population and industrial growth have been known to cause serious environmental disasters. At the end of 2011, India’s population reached 1.21 billion and its economy is growing at 8.5%, the fastest after China. Due to the population pressure, India pushes ahead with aggressive industrial development. Consequently, thousands of industrial clusters nationwide produce enormous amounts of untreated toxic waste that often end up in rivers, lakes, forests, and landfills.1 Even though India has sufficient environmental laws, weak enforcement and the lack of funds and manpower are most often the stumbling blocks for the pollution control boards. In this dismal setting, can India tackle the mushrooming toxic pollution? A closer look at the crisis facing India’s environment may shed some answers.