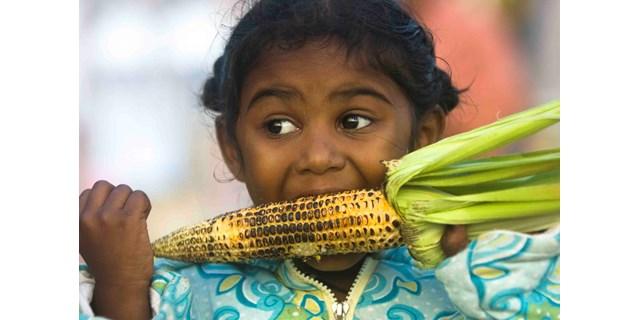 In February, at the India Call to Action on Child Survival and Development Summit, India’s Ministry of Health and Family Welfare released a strategic road map to tackle preventable child deaths and introduced a National Child Survival Score Card and a dashboard to track progress on child survival and development.

On March 6, the United States Agency for International Development announced the extension of two initiatives on child survival in India. The Integrated Maternal and Child Health Project will support the Indian government in establishing quick response teams and the Health of the Urban Poor Project will provide support in the implementation of urban health programs.

As the 16th administrator of the aid agency, Rajiv Shah heads the efforts of 80 offices worldwide and over 8,000 professionals. Since he joined the agency in 2009, Mr. Shah has managed the United States government’s response to the 2010 earthquake in Haiti, helped head the State Department’s first review of American diplomacy and development operations and now leads the Feed the Future food security initiative.

The New York Times’ blog interviewed Ranjiv Shah on March 26th 2013 about transformations in the development sector, the function of the private sector in development work and the aid agency’s new programs and partnerships aimed at reducing preventable child deaths.

To read the full interview on the New York Times Blog click here.