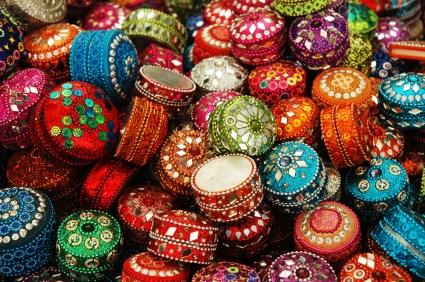 In an important step towards expanding their role to cover impact investments, Indian Angel Network today announced the setting up of IAN Impact, bringing angel investment to ventures which are serving the base of the economic pyramid.

An IAN release said this was another pioneering step by IAN in bringing strategic thought leadership, high quality mentoring and financial investment to breed and grow sustainable ventures with a social cause.

The testimony to that has been IAN’s first ever investment in this space wherein several IAN members have invested an undisclosed sum in Gram Vaani (www.graamvaani.org) – a social technology venture, bringing the voice of the people from the base of the economic pyramid, creating ‘a voice-based Facebook’.

To read the entire article, as it appeared on first post.com click here.