India To Launch $1B Innovation Fund By June-July 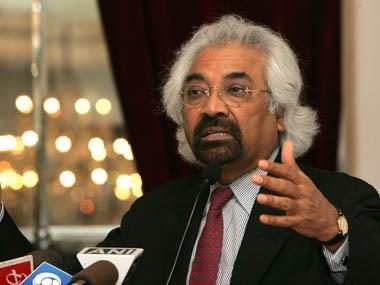 India plans to launch the India Inclusive Innovation Fund, a $1 billion fund that has been set up with initial capital of approximately $100 million from the government. The fund is a private fund, in which the Government of India will have no more than a 20% stake. The fund will sectors including agriculture, water, energy, and healthcare, and will seek returns of approximately 10-12% from its investments. Potential investors include the International Finance Corporation and UK agencies. The fund will focus on initiatives that have an impact at the bottom of the pyramid and those that promote entrepreneurship.

The fund intends to raise Rs 5 billion in its first phase.

India plans to launch a $1 billion fund by June-July, with an initial capital of Rs 5 billion, to invest in innovations that can generate services and products to uplift the poor, a top government official told reporters on Monday.

“We need to provide money to those who have ideas but no seed capital,” Sam Pitroda, adviser to prime minister on public information, infrastructure and innovation, said on the sidelines of an industry event.

“It will have an initial investment, seed capital from the government. The finance ministry has already talked about allocating 100 crore (Rs 1 billion).”

The fund intends to raise Rs 5 billion in its first phase.

Pitroda said he was hopeful the finance minister would give out further details in the budget for 2012/13.

The budget for the fiscal year ending March 2013 will be presented after elections scheduled in five states between the end of January and early March.

Pitroda did not say when the fund would be scaled up to $1 billion, citing uncertain economic conditions.

“It will be a private fund, where the government is one of the investors,” Pitroda said, adding the government’s stake would not be more than 20 per cent.

The fund is expected to generate modest returns of about 10-12 per cent, as opposed to present industry standard of about 18-20 per cent.

The government is in talks with foreign investors and has received “some interest from UK agencies, from IFC (International Finance Corp) and others”.

It is also in advanced talks with various state and private banks in the country and other investors.