India In The Top 5 For Green Energy Investments 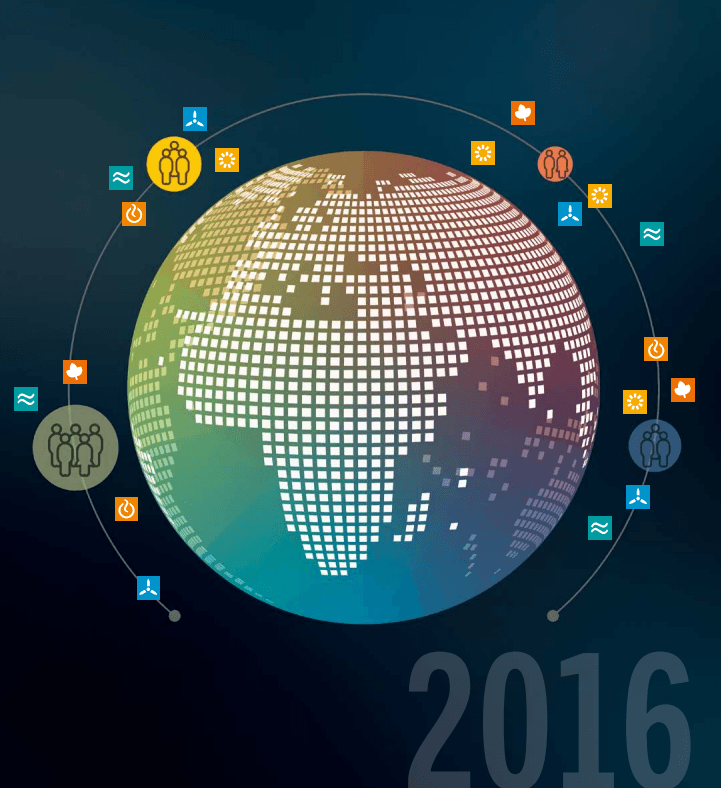 India is now among the top five countries in the world in terms of investment in renewable energy, solar photovoltaic (PV), solar water heating capacity, wind and hydropower capacity, according to a global renewables report released at the beginning of the month.

The Renewables Global Status Report prepared by REN21, a group of energy experts, government representatives and NGOs, placed India fifth in terms of investment in renewable power and fuels in 2015 after China, US, Japan and Britain.

The new investments saw growth for the second consecutive year, aided by a jump in utility-scale solar power financing, which reached $4.6 billion, up 75 per cent over the previous year – a direct result of the Indian government’s increased focus on renewable energy the report said.

Renewables are now firmly established as competitive, mainstream source of energy in many countries around the world. Renewable power generating capacity saw its largest increase ever, with an estimated 147 gigawatts (GW) added globally.

Christine Lins, Executive Secretary of REN21, said, “What is truly remarkable about these results is that they were achieved at a time when fossil fuel prices were at historic lows, and renewables remained at a significant disadvantage in terms of government subsidies.”