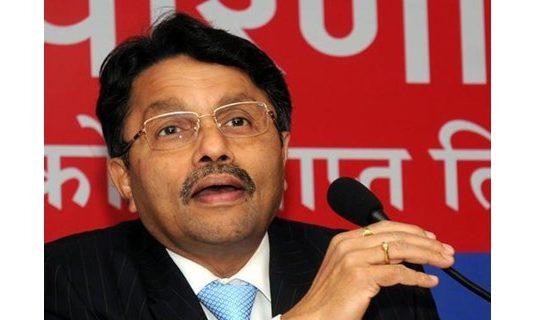 Union Bank of India recently stated that it expects its financial inclusion projects to turn profitable sooner than expected. The country’s fifth largest public sector bank says that it expects its cash transfer facilities to help generate more profit. Having been running for close to four years, the bank has already realized some profit from its remittance services to migrant labourers and milk and fruit vendors. Union Bank of India, the fifth largest public sector lender with over Rs 3.55 lakh crore in assets, has said its financial inclusion project, called the ’new bankable class’, will turn profitable sooner than expected.

“Going by our experience with the financial inclusion project, which we call ‘banking for the new bankable class’, this will turn in profits sooner than later, especially when the cash transfer facilities under Adhaar scheme starts flowing in,” Union Bank Chairman and Managing Director, Mr M V Nair said in an interaction here.

Mr Nair, who recently got a three-month extension after completing his tenure, said, “For us, this is not a loss making business. Some of the segments such as remittance facilities for the migrant labourers as also those for the milk and fruit vendors, under the inclusion project are already profitable”.

“The MNREGA (National Rural Employment Guarantee Scheme) payments may remain in loss for some more time but then the government is subsidising it.”

He said the bank got into this business three-four years ago, well before the government and the Reserve Bank began pushing it and made it mandatory from the last financial year.

“At Union Bank, we always believed in the opportunity at the bottom of the pyramid and our innovative approaches have worked well so far and we hope this will continue to be so. This has given us the confidence to move into financial inclusion space well in advance”. http://www.thehindubusinessline.com/industry-and-economy/banking/article1763855.ece