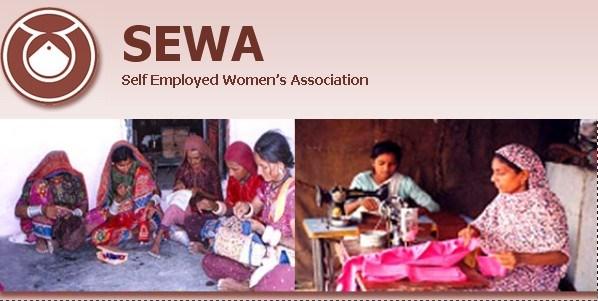 India’s SEWA Bank (Self Employed Women’s Association), based in Gujarat, is set to potentially receive $10 million in funding from the International Finance Corporation. The capital would be used to build capacity within the organization in order to better support its more than 25,000 borrowers as well as prepare itself for geographical expansion.

SEWA Bank plans to expand through district associations (DAs) affiliated with SEWA to integrate its 1.3 mn members. The expansion is first planned in the rural areas of Gujarat and SEWA eventually plans to become a first class Indian bank serving poor women.

SEWA was founded as a trade union in 1972 in Ahmedabad and has more than 120 organizations. SEWA Bank was registered as a co-operative bank in 1974 and operates under the dual control of the Reserve Bank of India (RBI) and the state government of Gujarat. Its operational area is restricted to Ahmedabad and a few other districts of Gujarat. As of September 30, 2010, SEWA Bank provided loans to 25,000 borrowers and had mobilized deposits from 348,000 savers.