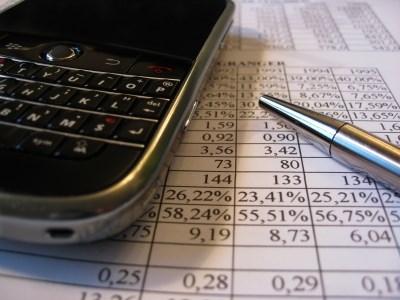 This partnership is expected to bring the unbanked and under-banked population into the organised financial services framework and assist in furthering the electronic payments market in India, both the companies said in a joint statement.

ICICI Bank will leverage the distribution strength of Vodafone, which manages over 1.5 million retail points for acquiring customers and servicing them.

“We are very excited about the partnership with Vodafone which will help ICICI Bank in deepening its base within the country. Mobile penetration is growing exponentially in the country of which the rural market forms a major contributor,” ICICI Bank Managing Director and CEO Chanda Kochhar said.

Both parties will work out the specific arrangements in the coming few weeks and chart out a go-to-market plan, the statement added.

As per the Reserve Bank’s guideline, banks are allowed to engage retired employees, ex-servicemen and retired government employees and other entities, as prescribed by the central bank, as business correspondents.http://economictimes.indiatimes.com/news/news-by-industry/banking/finance/banking/icici-bank-vodafone-join-hands-to-offer-mobile-banking/articleshow/7269731.cms