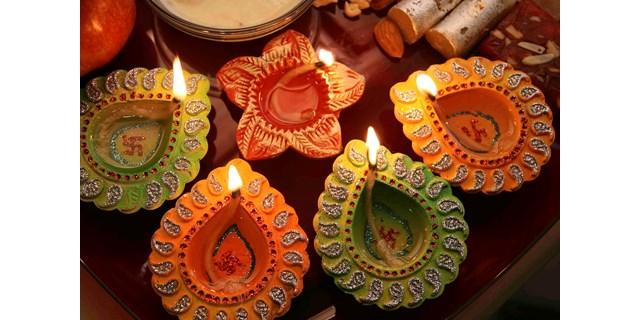 The proceeds from the second round of institutional funding will be used by the Bangalore-based investment bank to expand its operations in India and South-East Asia, according to Eric Savage, co-founder and president, Unitus Capital.

To read the full article as it appeared in the Economic Times click here.