GE Eyes Rural Homes With Its Own Water Tech 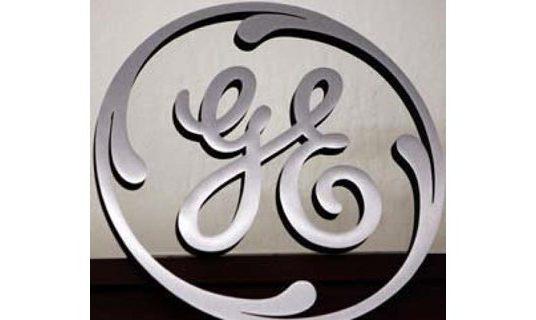 A recent Business Line article has reported that GE Energy is set to explore the distribution of various water technologies to rural India. GE has developed and installed water purifications systems in larger institutions but now hopes to leverage that knowledge and experience to develop clean water and drinking water solutions. The company is also exploring ways of partnering with civic organizations in urban areas to distribute technology that reuses harvested water.

GE Energy is now exploring rural markets with a few proprietary technologies related to clear water, some of which have been developed at the John F Welch Technology Centre (JFWTC) in Bangalore.

“GE is interested in bringing drinking water solutions, which include removal of arsenic and other chemicals in drinking water, to rural areas in the Eastern states,” he added.

The company is also eyeing civic corporations in urban areas to sell technology that will reuse or treat harvested water. It has also implemented some of that technology (to reuse treated water) at a few IT campuses in and around Bangalore.

At present, the company is active in the oil refining, mining and hospitality sectors and has so far developed proprietary technologies like reverse osmosis filtration system, treating used water and desalination, which it plans to introduce in India.

The company has installed its novel technology to prevent corrosion at a major Indian refinery under its ‘Industrial Asset Protection’ solution. “This has helped the customer using lower grade crude to reduce costs significantly,” said Mr Katragadda.

JFWTC has successfully contributed a couple of solutions for use globally . The water and process technologies lab contributed a solution to help refineries prevent corrosion in pipelines.

“Crude oil refining needs lot of water — to wash crude, to remove in-organic compounds. It is here that GE’s technology cuts down the water usage,” he explained.

Similarly, in mining, GE has helped the coal industry fulfil environmental regulations and also helped them save 20 to 22 per cent of water while removing impurities.

“In mining, water is used extensively for setting down dust. Here, we use speciality chemicals to reduce the usage of water,” said Mr Katragadda.