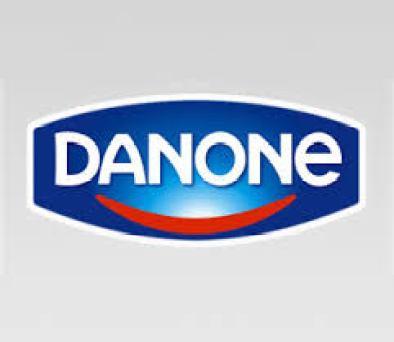 French food and beverage maker Group Danone has launched its fourth dairy product in India. The company currently operates in the major cities of Mumbai, Bangalore, Hyderabad, and Pune, and is seeking to target base of the pyramid customers across the country. Danone India hopes to model some of its operations in the country on those of Bangladesh, where high quality dairy products have been made more accessible to low-income populations. In Bangladesh, the company has also leveraged low-income women to help them sell their products. Danone India therefore hopes to adopt a similar model in India, particularly in rural areas where there has been greater penetration by FMCG companies.

French food & beverage major Danone, which reported revenues of $20 billion in 2010, will launch its fourth dairy product, a creamy yoghurt, in India tomorrow. The move will help the company to enhance its presence in one of the fastest growing markets in the world.

The product follows the launch of smoothies, flavoured yoghurts and dahi over the last year-and-a-half, said Jochen Ebert, managing director, Danone India. Since parting ways with the Wadia group in 2009, Danone has been trying to build its business from scratch in India.

The French major operates a joint venture company with Japanese Yakult Honsha for probiotic drinks. Both Danone India and Yakult Danone co-distribute products in Pune. Ebert declined to comment on whether the arrangement will be taken to other cities.

Ebert, however, said the French company was keen to be a national player in the coming years. He did not rule out the possibility of acquisitions. “Any strategy that aids expansion will be useful,” he said.

While products by Yakult Danone, including probiotic health drink Yakult, are available in the north, including Delhi/NCR, Punjab and Rajasthan, Danone India operates in Bangalore, Hyderabad, Pune and Mumbai.

The French major is also preparing a blueprint, drawing from its experience in neighbouring Bangladesh, to target consumers at the bottom of the pyramid. In Bangladesh, Danone runs operations with micro-lender Grameen Bank. “It is a social business initiative where the objective is to try and help people at the base of the pyramid to get access to healthy dairy products,” said Ebert.

Besides, the use of the conventional distributor model, Danone is also tapping local women in Bangladesh and training them to sell their products. This, the company said helps he women earn a living for themselves and their families. It is also distributing products in and around the industrial areas.

Ebert, who also heads the Bangladesh operations of Danone and strategies for all markets of the French major, is excited about the prospect of rolling out similar initiatives in India. In the last few years, most fast moving consumer goods (FMCG) companies in India have been focusing on rural areas in an attempt to tap the bottom of the pyramid consumer. Most have been doing this with the help of smaller stock keeping units to help push sales.

Over 20-25 per cent of a company’s overall sales come from rural areas, with firms looking to take this up to over 30 per cent.