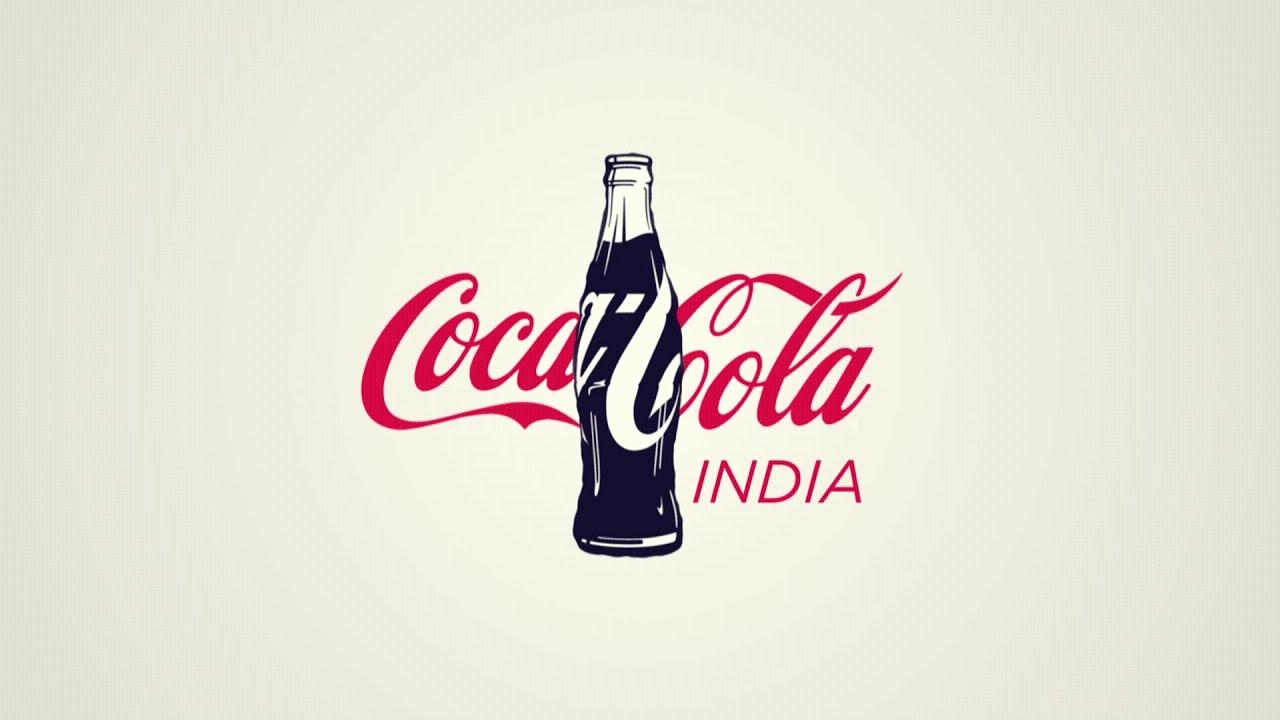 Micro-irrigation maker Jain Irrigation and beverage company Coca-Cola are teaming up to invest $2 million in technology to help mango farmers double their yields. As the largest manufacturer of mango pulp, puree, and concentrate in India, Jain Irrigation supplies 60% of its mango pulp production to Coca-Cola, which uses it in its juice drinks and brands such as ‘Maaza.’ With a growing fruit beverage industry in India, Coca-Cola hopes to further secure its supply of mango pulp by investing in advanced technology and training farmers in Ultra High Density Plantation practice, which can help them significantly increase their yields.

Mumbai: Coca-Cola India and Jain Irrigation will invest $2 million in a project to boost mango yields by enabling Indian farmers with advanced technology, as India’s fruit beverage industry is seen growing over 20% annually.

“This project not just makes good social sense but also makes great business sense…. we are in a way insuring ourselves towards the continuous supply of mango pulp,” said Atul Singh, president and chief executive officer, Coca-Cola India and South-West Asia.

India is the world’s biggest producer of mangos.

Farmers learning the new technology will not have an obligation to sell their produce to the companies, said Atul Jain, joint managing director, Jain Irrigation Systems. “They can sell wherever they will get better price.”

Coca Cola buys about 60,000 tonnes mango pulp per year for its brands like ‘Maaza.’

In India, fruit beverage sales have been rising over 20% annually and it makes sense for the company to invest in a growing segment, Asim Parekh, vice-president, technical, Coca-Cola India said.

The project will start from southern Andhra Pradesh, a key producer of Totapuri variety of mango, with 200 demo farms.

“Currently we are supplying nearly 60% of our mango pulp production to Coca Cola and remaining output we are exporting. Coca-Cola’s demand is rising every year. We are trying to boost processing capacity,” said Sunil Deshpande, executive vice-president, Jain Irrigation.

The micro-irrigation maker also said it is waiting for the “right time” to launch its qualified institutional placement. It currently has an enabling resolution to raise $150 million, Jain said.

He also said the company’s plans to launch a non-banking financial company is on track and is awaiting approval from the Reserve Bank of India.

Shares of Jain Irrigation ended down 1.18% at Rs172.1 in a firm Mumbai market on Wednesday.