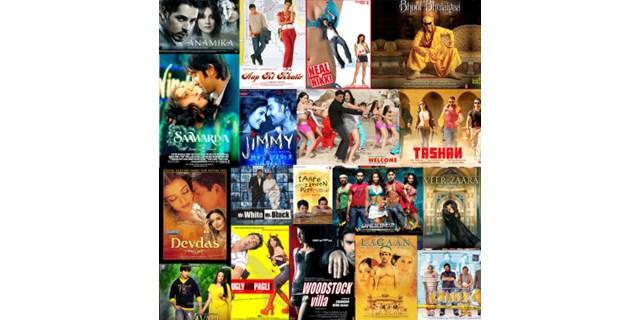 Indian mobile-phone company, Bharti-Airtel, has projected rapid growth in sales of its satellite TVs in rural India. It hopes to leverage its present network in Indian towns and villages to begin providing this service; a relatively low cost form of entertainment.

Bharti has signed up 3.8 million customers to gain a 14 percent market share, said Ajai Puri, chief executive officer of the company’s digital TV services business. Industrywide, as many as 12 million people may take up satellite television this year, Puri said in an interview on Sept. 17 in New Delhi.

A price war following the entry of new players like NTT DoCoMo Inc. and Telenor ASA pushed mobile-phone call rates down to as low as a penny a minute, damping earnings growth at Bharti, and prompting the carrier to seek new revenue opportunities. The company is offering a pay-per-view TV service, where new Bollywood movies are made available to rural customers within three weeks of their release in city cinemas.

“The potential is very, very large,” said Apurva Shah, head of research at Prabhudas Lilladher Pvt. in Mumbai. “But it’s going to entail huge upfront investments and the ability to sustain losses for several years to make a mark in this business. It’s ultra competitive.”

Satellite television subscribers in India surged to 21.3 million in the 12 months ended March 31 from 13.1 million a year earlier, according to data from the nation’s telecommunications regulator. With only a third of the nation’s 240 million households having access to cable television, Bharti aims to leverage its wireless-services retail network in towns and villages to increase its share of direct-to-home accounts.

“The market is poised for rapid growth,” Puri said. “We are positioned very well within the market to take a large chunk of that growth. We have mobile distribution through 1.5 million to 1.6 million retailers. These retailers are also available to our DTH platform for servicing customers.”

Bharti shares rose 3.7 percent as of 1:46 p.m. in Mumbai trading to 372 rupees, the highest level intraday since October 2009. The stock is the best performer in the past three months on India’s benchmark Sensitive Index, having climbed 40 percent compared with the 13 percent advance by the Sensex.

Bharti’s DTH service can cost as little as 150 rupees ($3.3) a month for a basic subscription offering a limited number of channels, Puri said.

“For a customer in rural India, this is the cheapest form of entertainment,” said Puri. “A customer, at a cost of 5 rupees a day gets entertainment for his entire family” while he would have to spend a minimum of 100 rupees to take them out for a night at the cinema, he said.

The pay-per-view service where new Bollywood movies are offered to rural customers within three weeks of their theatrical release is aimed at giving viewers in small towns and villages almost “a premiere,” Puri said. “Now producers have realized that DTH because of its national pan-India footprint, is the best way to kill piracy. So they give us a movie and we do a national release.”

“Look at price cuts that have happened in mobile, where a lot of operators who didn’t have scale cut prices below their cost levels and only eroded value in the industry,” Puri said. “We’re the fifth operator to enter the DTH space, but we’re not going to lead any price cuts.”

To contact the reporter on this story: Ketaki Gokhale in Mumbai at kgokhale@bloomberg.net

To contact the editor responsible for this story: Anand Krishnamoorthy at anandk@bloomberg.net