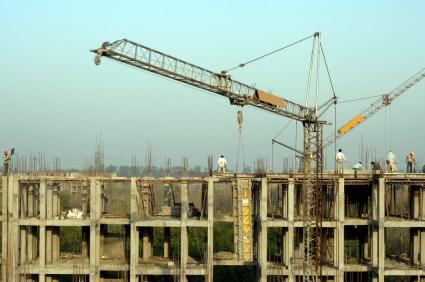 New Delhi-based Swarna Pragati Housing Microfinance has received a primary infusion of capital led by Aavishkaar Goodwell II in its first investment in the segment. Existing investor NBFC Asia Pragati, owned by one of Asia’s largest Asia investments group PAG (Pacific Alliance Group), has also participated in this round.

The company will use capital worth Rs 21 crore to strengthen its presence in Maharashtra, Odisha, Karnataka and Tamil Nadu, as well as to expand into other states.

Set up and promoted by a team of senior bankers led by A Ramesh Kumar, former CGM, State Bank of India and chairman of NABARD’s National Committee on Rural Habitat. Swarna Pragati has a portfolio of Rs 18.5 crore and has built a customer base of over 3,000 borrowers since it became operational in 2011. The company is targeting one lakh households by 2018 with a focus on rural dwellings.

Swarna Pragati partners with local microfinance institutions (MFIs) in various geographies to leverage their relationships with borrowing groups. The company gives loans in the amounts averaging Rs 40,000-Rs 80,000 with average terms of 36-48 months. It gives out loans in tranches called incremental housing or progressive build.

The housing loans are provided both for fresh construction and for renovation/repairs/up-gradation of existing houses.

While there have been investments in the micro housing finance space, most of the firms in the segment have been focused on urban areas with ticket loan size of Rs 3-4 lakh and above. One of the largest players is Micro Housing Finance Corporation, which recently raised funding from Ronnie Screwvala’s Unilazer Ventures. Other players include Shubham Housing Development Finance Company (Helion Venture Partners) and India Shelter Finance (Sequoia, Nexus).

Avishkaar, which manages a corpus of $157 million across four funds, has been focusing on larger financial inclusion segment for the second Aavishkaar Goodwell series of funds compared with the first one’s focus on microfinace.