The development cornerstone of every emerging economy: 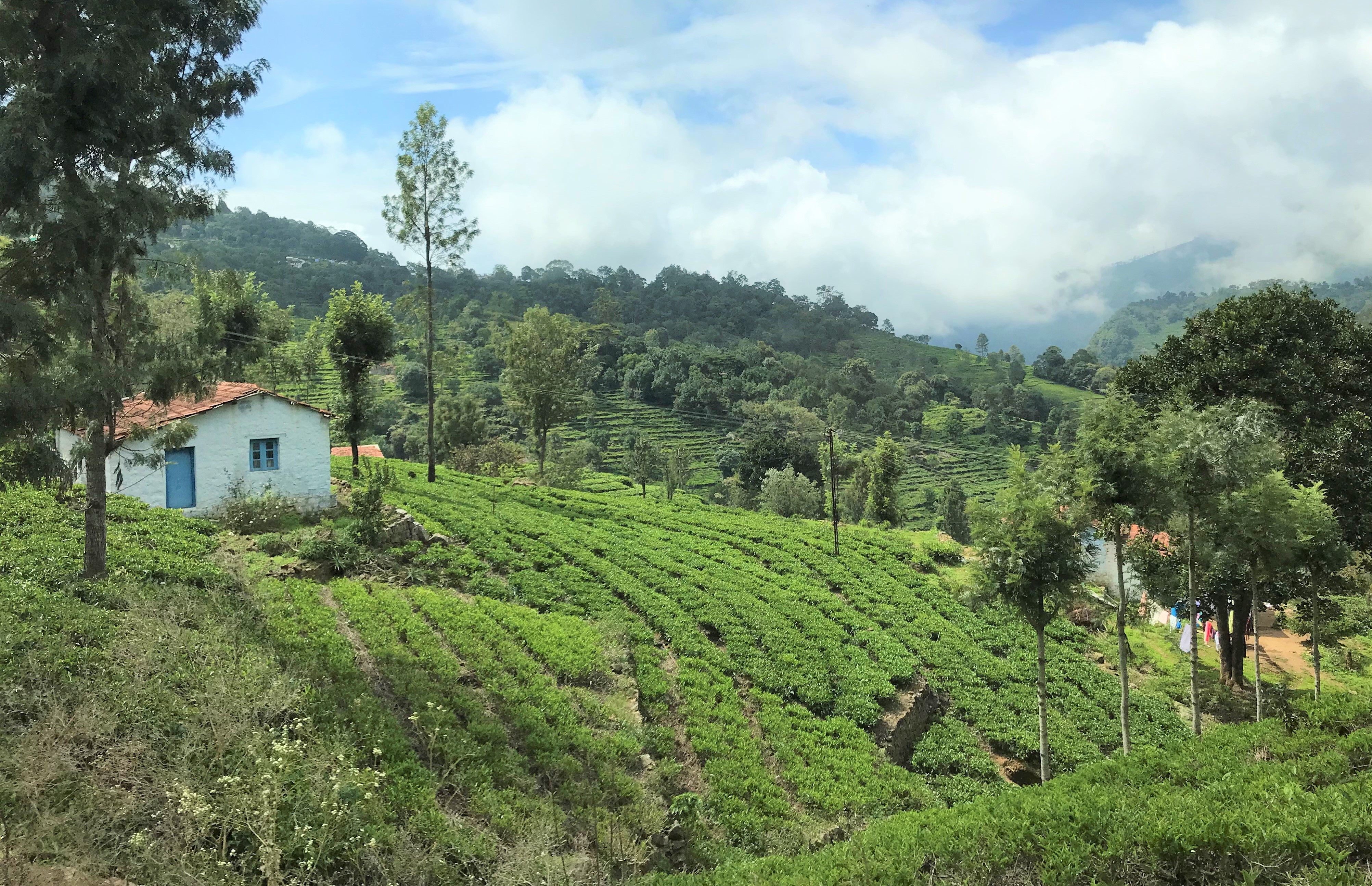 Over 70 per cent of Indian rural households depend on agriculture, which is a vitally important driver of the Indian economy contributing ~17% to total GDP and providing employment to over 60% of the population.   Artha has a special interest in this sector, where we began our work in 2007, primarily driven by the interests and origins of the Singh family whose trusts we advise.   Our interest lies not only in the optimization of the technologies, inputs and services that support small-hold farmers, but also in the disintermediation of supply chains where producers at the base of the pyramid are empowered.